Travel was the theme of this past week. After returning back to London from visiting home on Wednesday, I worked Thursday and Friday and was on the road again for the weekend.

On Thursday my friend Miriam and I got drinks at a restaurant called Duck and Waffle. It’s a fairly well known restaurant in London, and is on the 39th floor of a building near Liverpool Street. It looks out above the Gherkin, which is one of my favorite modern buildings in London. I took the picture below of the view – I think this is probably one of the best (scenery) pictures I’ve ever taken. 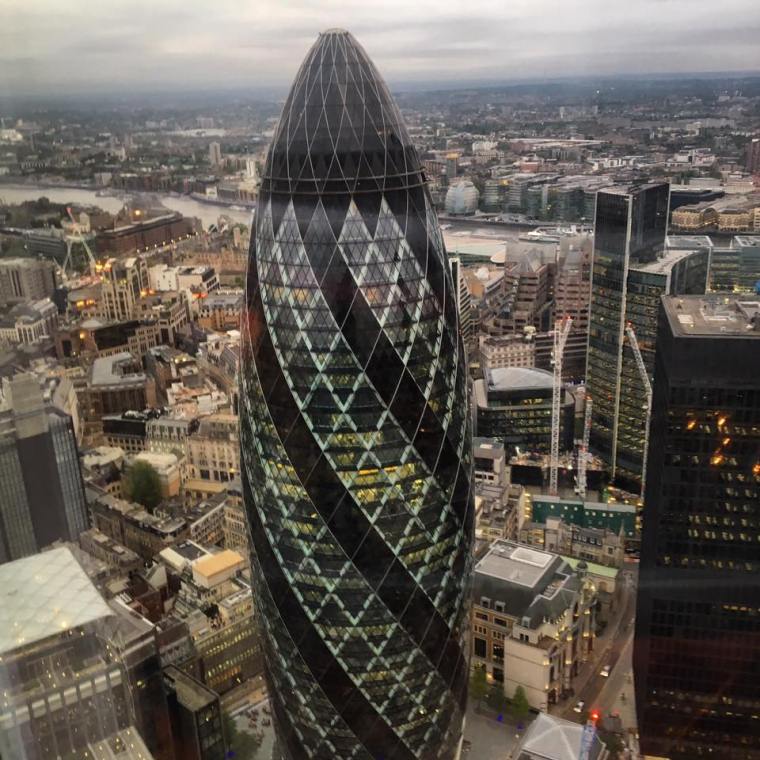 This weekend was Mark’s birthday – and also what I joking referred to as my ‘Tour de England’ – as we visited a total of three cities in one weekend (four if you count London). Friday after work I took the bus to Cheltenham where he lives, where we went out to a pub to celebrate his birthday with his friends. Then, Saturday we hit the road around lunch time and drove to the outskirts of Manchester, where we partook in another birthday party for his friend John. After spending the night in Manchester, his friend drove us to Birmingham so we could both catch our respective trains back home. I would have liked to spend a little time actually exploring each city, but we just didn’t have enough hours in a day to do it all. I thought it was a rather successful weekend though!

I got back home Sunday evening and decided to make the most of the rest of the daylight. I went for a walk to Clissold Park near my house, relaxed reading a book (Protect and Defend by Richard North Patterson – so good) in another green space near my house, and treated myself to kabob dinner at a restaurant on my street. It was nice to just unwind and relax before my work week began. Below are some pictures from my walk in Clissold Park – the tombstones are from the early 1800s! 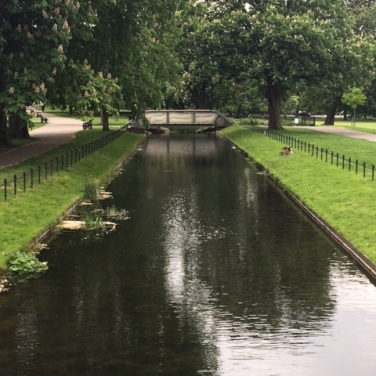 Canal in the park

Cementery in the park 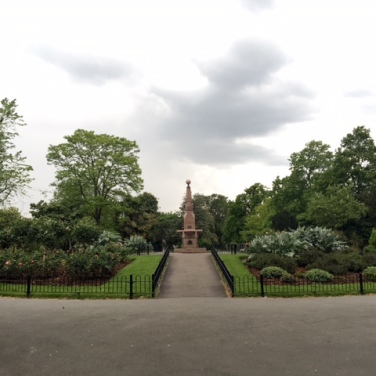 I really love learning about history, so Monday evening I did a Jack the Ripper walking tour through London Walks. It was a two hour walking tour that went through the City of London and briefly into the East End of London where I learned about the victims of Jack the Ripper, what Victorian period London was like, and who some potential suspects were. What I really liked about London Walks (http://londonwalks.com/) is that they are a bit more of a niche walking tour company (neighborhood/topic specific, rather than just general London info), so I hope to do more walking tours with them.

The rest of my week I’m planning to relax as I have a busy weekend ahead. This weekend I’m heading back to Cheltenham because Mark and I are attending the wedding of one of his friends. Then, on Tuesday Marianna and her boyfriend Aaron are coming to stay with me. I’m excited to have some familiar faces around!