March started off slow but picked up speed mid-month. I flew up to Toronto to visit my friend Sara, and then took the train over to Ottawa for the next few days to spend time with Mark who was visiting with friends from England. While in Ottawa, Mark and I celebrated our 3 year anniversary with a delicious steak dinner at Keg Steakhouse in York Market, and did fun Canadian things like attend a hockey game, go ice skating, and eat poutine. 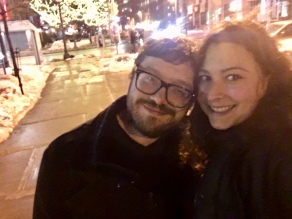 Things at work had been unsettling for a while; ever since last August there have been periodic layoffs due the company struggling to perform financially. So, three days after coming back from Canada I found myself packing up my cubicle as I was part of the next round of people let go. While losing one’s job is not ideal, it actually was a relief for me in some ways as I had been looking for a new position for a bit and now truly had the time to focus on it. 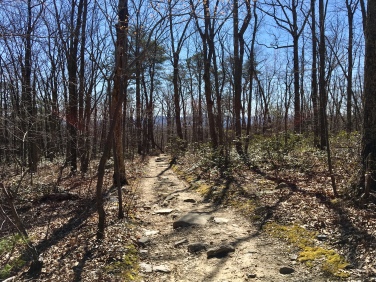 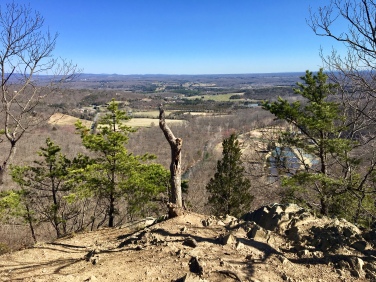 I can’t say that all the moments since then have been easy – I have had moments of questioning myself and anxiety – but I’ve talked to countless recruiters and had quite a few phone and in person interviews, so I feel optimistic that something will work out in the near future. In the mean time, I have been trying to plan some fun things to do each week like hiking near Shenandoah National Park, or grabbing lunch with friends during work day. 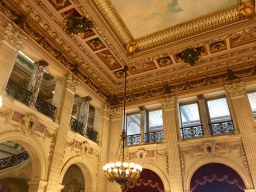 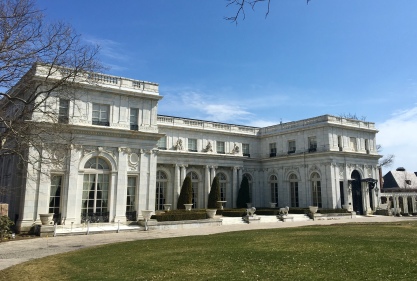 I also decided take advantage of the time off by using some airline and car rental points I had been saving up to go to New England for a long weekend. I spent two days in Newport, Rhode Island followed by a day in Salem, Massachusetts where a friend who lives in nearby New Hampshire drove down to spend the day with me. In Newport I visited two of the historic guilded age mansions – the Breakers and the Rosecliff – and also drove along Ocean Ave where current wealthy folk have their beach houses. I dined on seafood and walked along the cliff walk. In Salem, my friend and I went to the Witch House and the Salem Witch Museum and learned more about the witch frenzy that happened there. 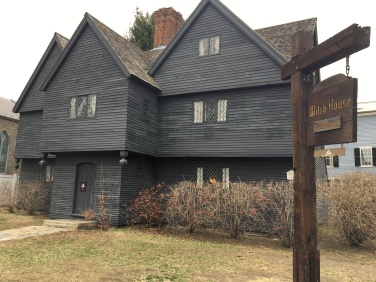 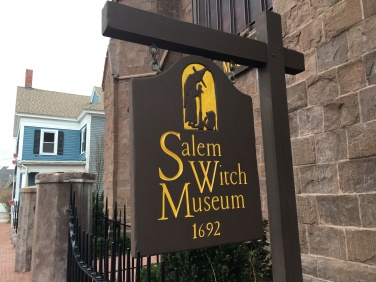 All in all its been a good albeit sometimes crazy month. What’s next for April? For Easter, my family is going to Chincoteague, Virginia – a beach town with wild horses, good seafood, and hiking trails. I’m hoping to do fun day trips here and there as well until I start a new job. Wish me luck in my search! xx

2 thoughts on “The Madness of March”