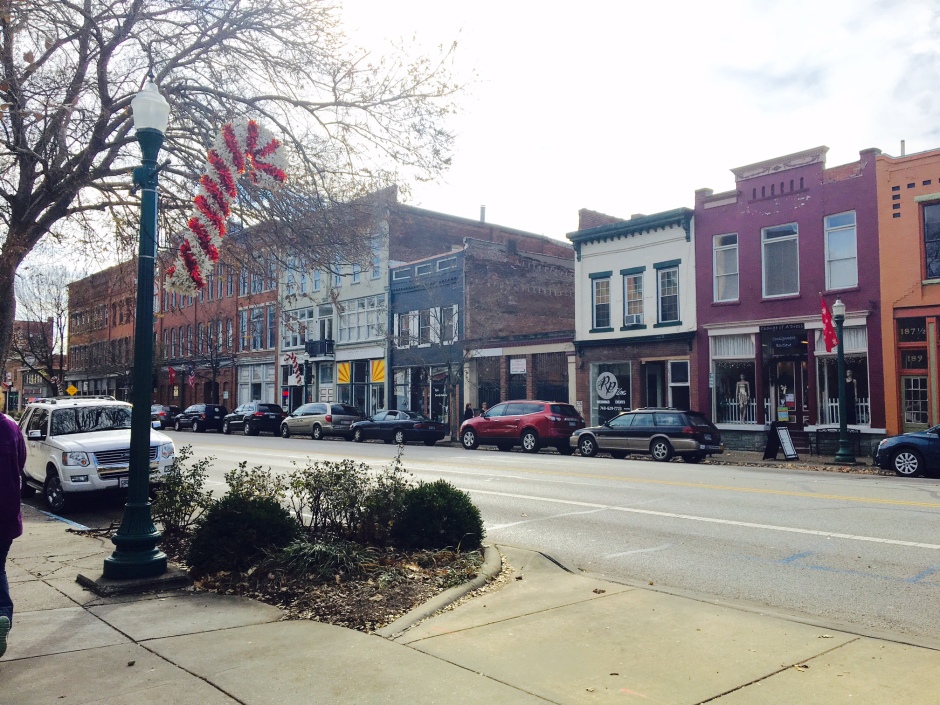 Even though Marietta is small in terms of a city (population: 14,000), what attracted me to as a destination was that it seemed to offer plenty to do: outdoor activities based around it’s location on the Ohio and Muskingum Rivers, a historic downtown filled with shops and restaurants, museums, and Ohio’s own “Covered Bridge Scenic Byway” nearby.

With a weekend free to explore all that Marietta had to offer, here are some of my favorite highlights.

Across the Muskingum River from Marietta’s downtown and up Harmar Hill sits the Harmar Lookout Point. The lookout point shows the town’s rivers, downtown Marietta, and West Virginia in the distance. Although the lookout point is in a residential neighborhood, it was designated as a public space several years back so that everyone could have access to seeing the city from above. 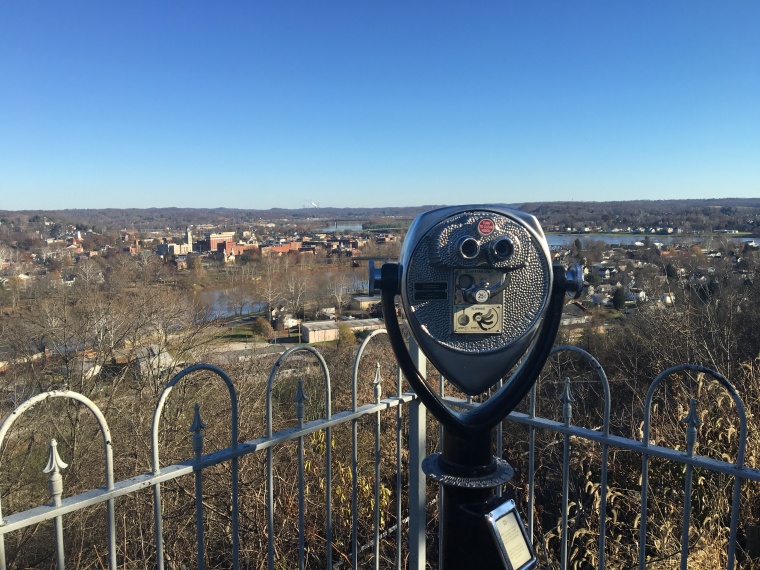 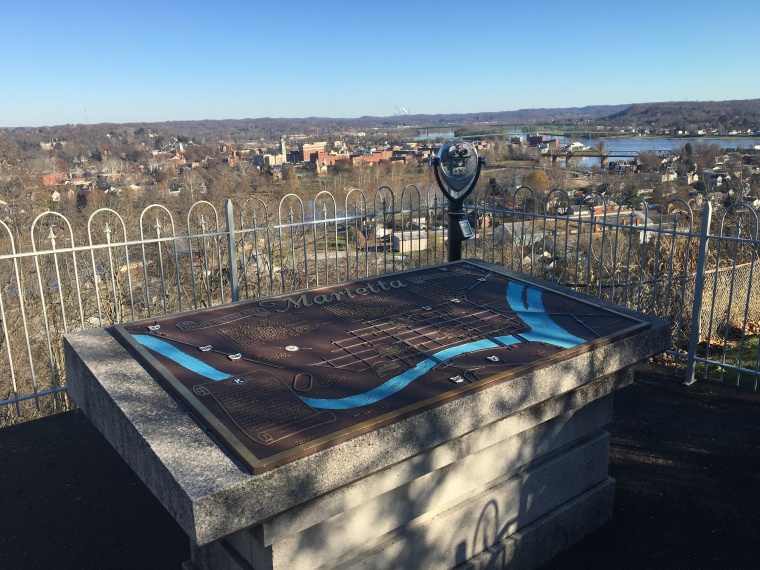 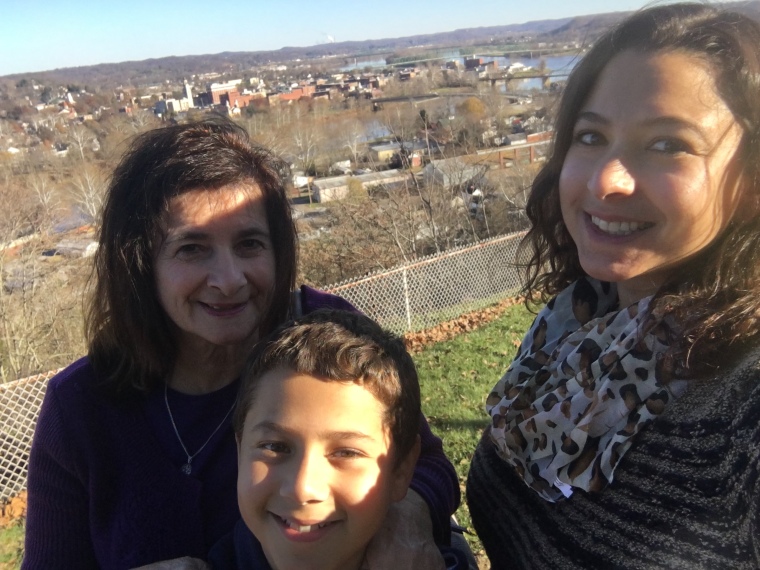 The Ohio Riverfront Park takes advantage of Marietta’s location on ariver and offers up a 1.3 mile long River Trail that also passes by the Marietta-Williamstown Interstate Bridge. The park comes alive yearly the weekend after Labor Day when the Ohio River Sternwheel Festival is held (Marietta is home to the American Sternwheel Association), Marietta’s largest festival with over 100,000 attendees.

Along the Muskingum River on the other side of Marietta, East Muskingum Park also has its own 1.6 mile trail that connects it with Indian Acres Park.

Needless to say, Marietta has riverfront parks and trails covered! 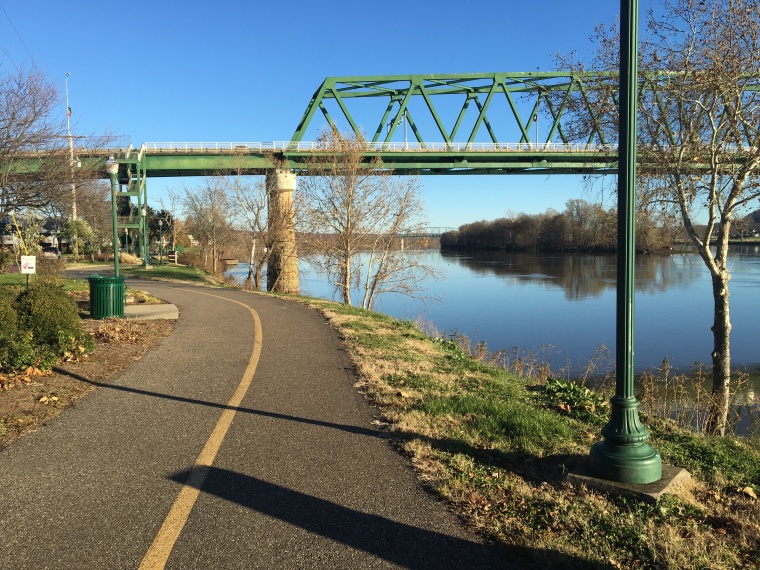 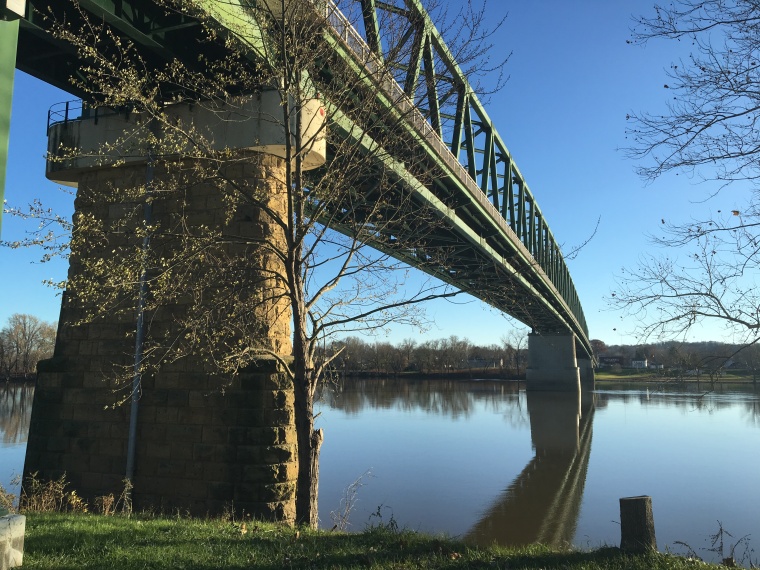 While Pennsylvania is today’s leader, Ohio once used to have more covered bridges than any other state. At its height, its estimated that it had over 2,000 covered bridges. Fortunately, some of the bridges have been preserved over time, and five of Ohio’s remaining bridges comprise the “Covered Bridge Scenic Byway”, also known as Route 26 that runs through Wayne National Forest.

The Covered Bridge Route driven from end to end takes about an hour, so we opted to do the three closest bridges to Marietta which took us about a half an hour out (here’s a map of the route).

Be warned that we lost cell reception as we neared the entrance of Wayne National Forest (which is free to enter), so make sure to print out a copy of the map or memorize approximately where the bridges are.

The first bridge on our route was the Hills Covered Bridge, built in 1878 by the Hocking Valley Bridge Works. The Hills Bridge is closed to both pedestrians and cars, but can be admired from afar. I was pretty disappointed to see graffiti on the bridge considering its historical significance, but was at least glad that the other bridges we saw had not been messed with in the same way. 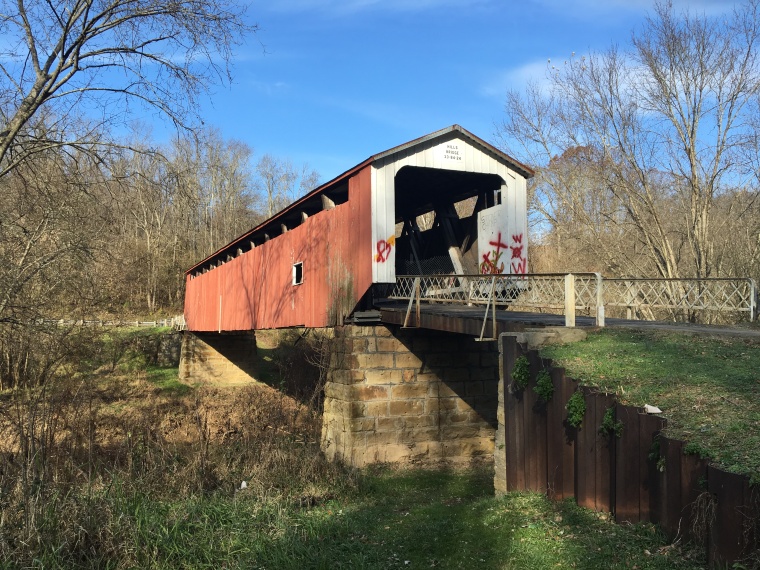 Next up was the Hune Covered Bridge which is open to both pedestrians and motor vehicles. I was super excited to drive through the bridge (although my mom and son were not, and promptly jumped out of the car) and it felt a bit like bringing your car to a car wash where you need to remain on the track in the open bay. 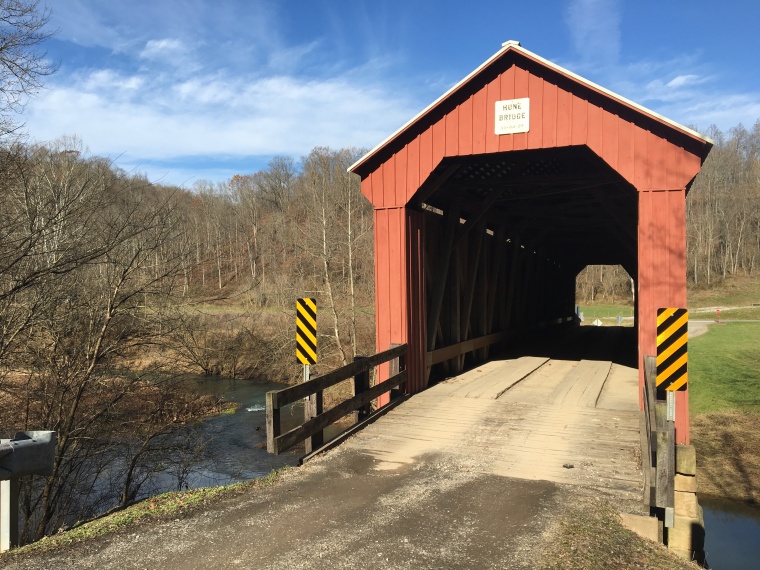 The scenery of rural Wayne National Park was also pleasure on the sunny day we drove through. 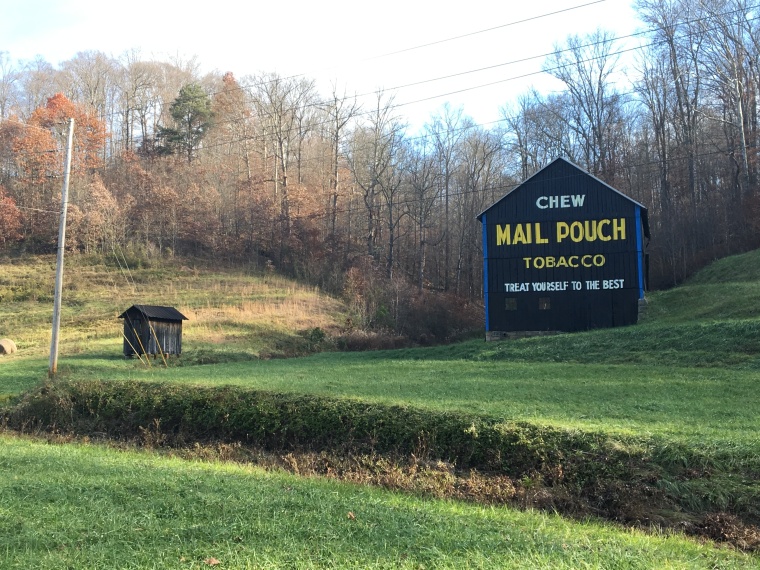 The third bridge, and probably my favorite of the three, was the Rinard Bridge. Built in 1875, its one of the oldest bridges along the route. No longer used for motor vehicles, you can still walk across the bridge. 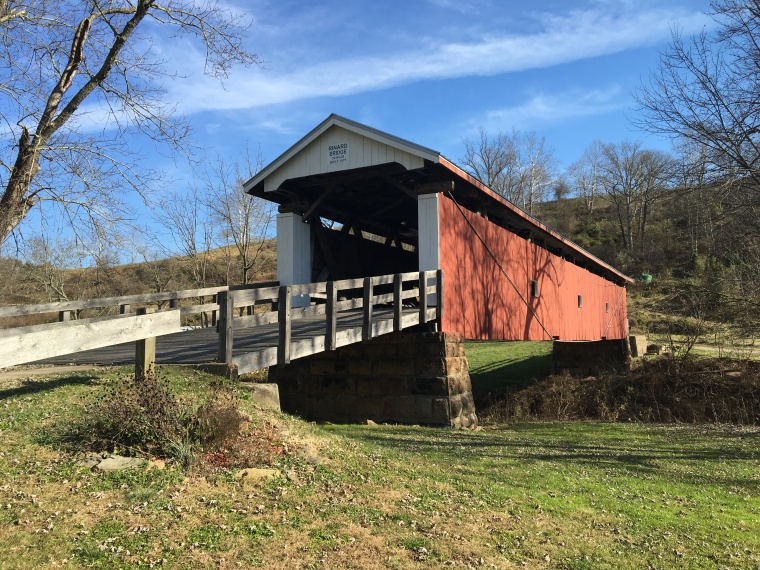 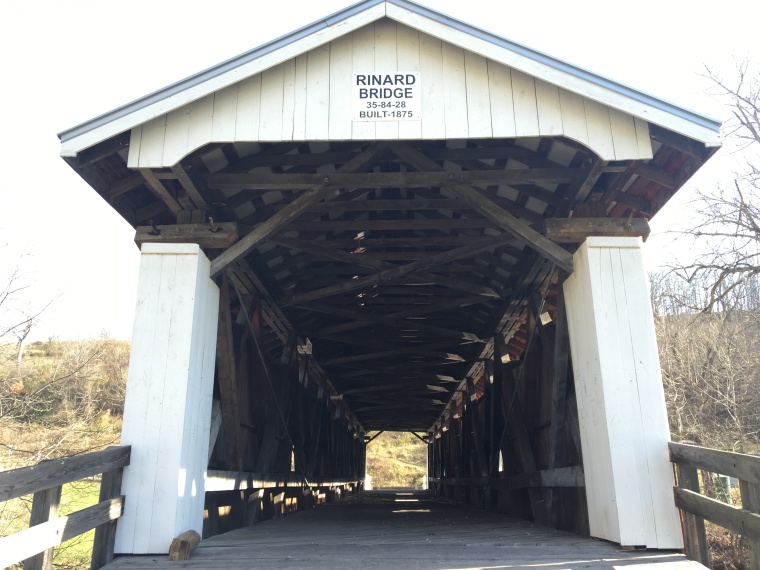 The symmetrical beams of the Rinard Bridge’s interior were an artwork of their own! 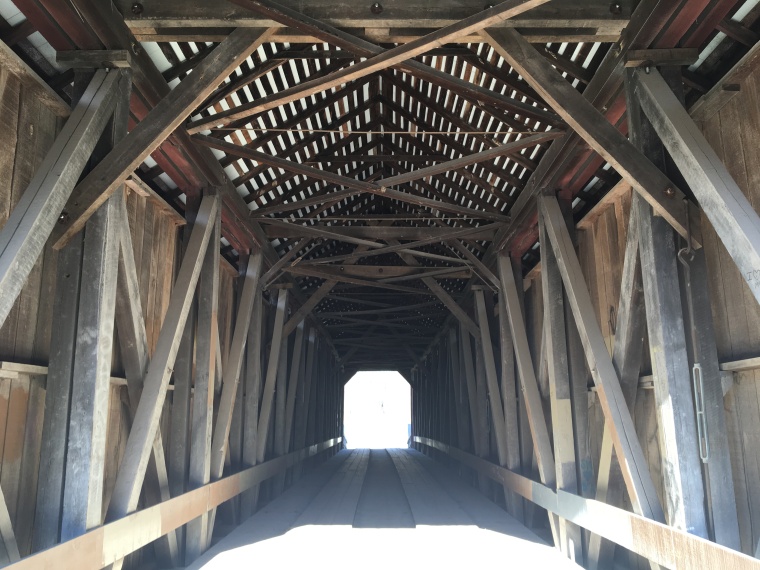 Downtown Marietta is so quaint: well kept storefronts in historical buildings, Christmas decorations adding a festive mood, and bustling with people in and out of the stores or grabbing a bite to eat in the restaurants.

We happened to be in town during the yearly Small Business Saturday, and I was so glad I could patronize Marietta’s small businesses on this day that really impacts their revenue.

If I were ever to open my own small business, Marietta’s downtown is the type of place I’d want to do it. Unlike many places where big chains rule and small businesses are often an afterthought, I felt like Marietta’s residents cared about the local shops and that they were an important part of the community. 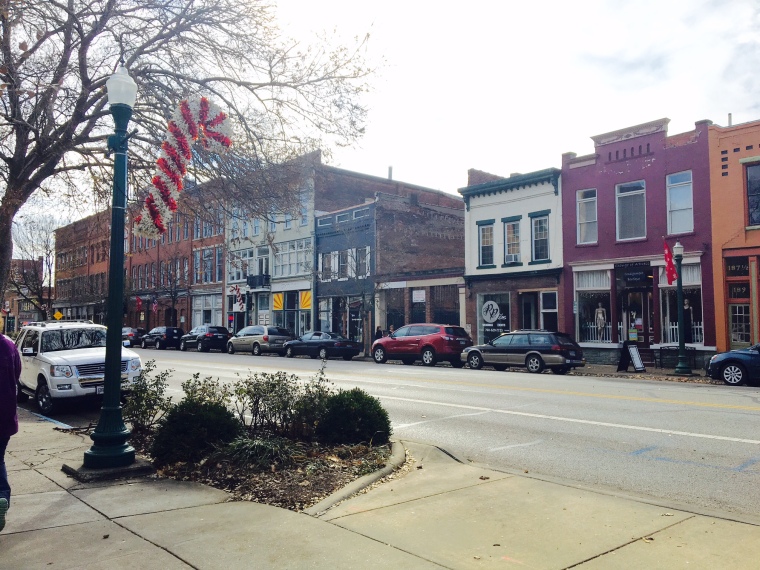 Tonya’s Country Kitchen is a restaurant in downtown Marietta that had a retro diner feel. And while we missed going to Marietta Brewing Company, a gastropub that brews their own beer (there was a wait and we were hungry!), it’s on the list for next time.

We also stopped by the Marietta Wine Cellars where I sampled various Ohio wines and was able to purchase a glass to have in the shop and bottle to take home. This is a true wine aficionados paradise, as its full of wine-related knick knacks! 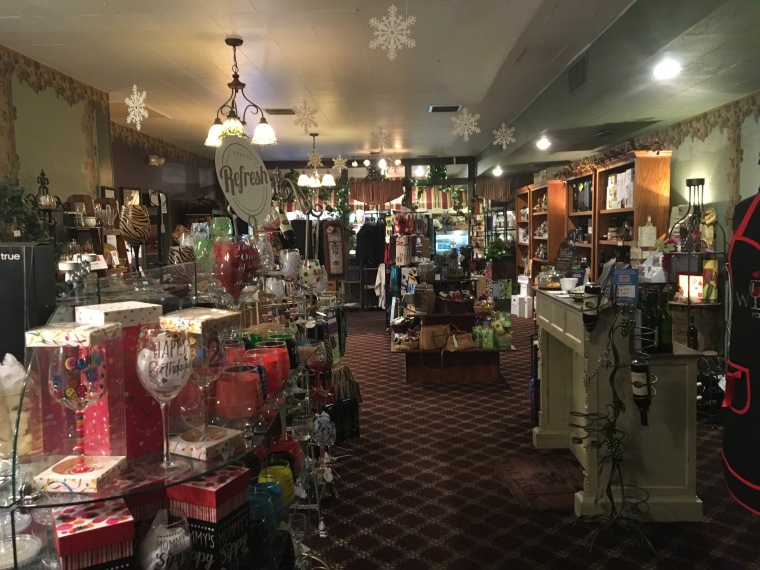 We also got our grub on at Over the Moon Pub & Pizza, peeking in at the bar in the back that was filled with patrons watching the Ohio State football game (when in Ohio, right?!). 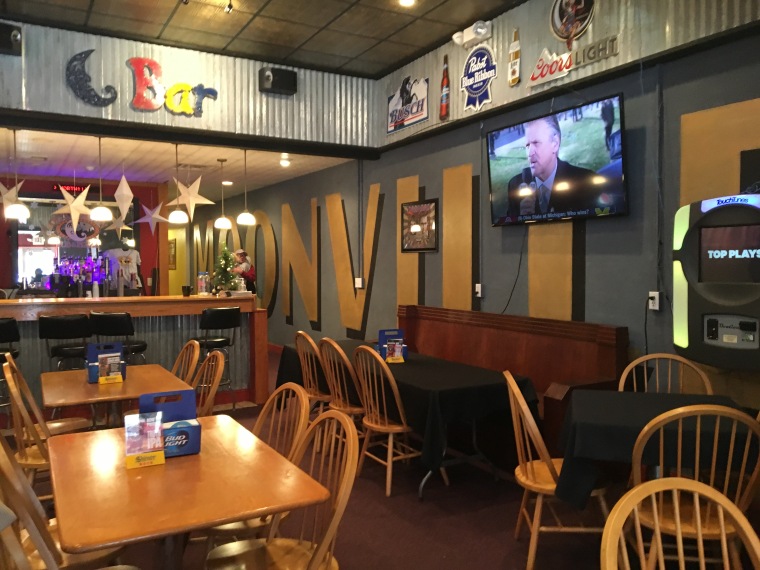 The Antique Mall of Marietta is massive and offers up over 8000 square feet of every antique and collectible imaginable. Markell bought a vintage comicbook and a signed 1960s Orioles baseball card. 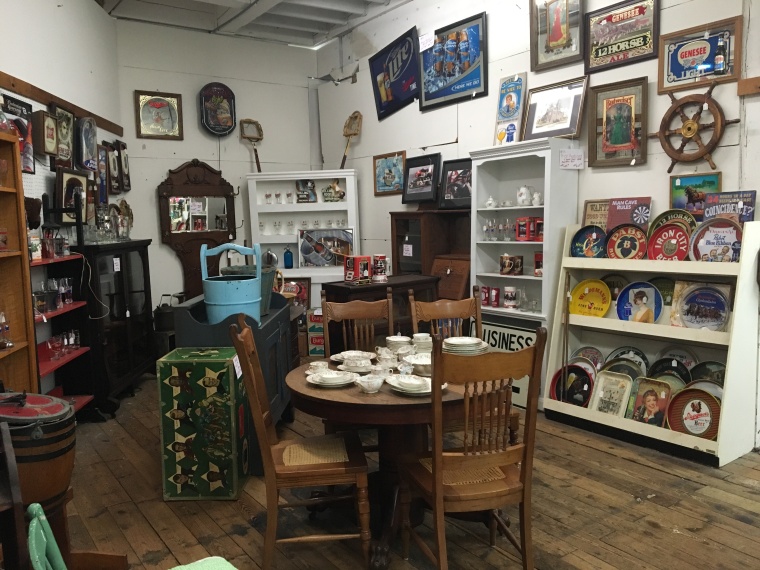 And, as a coffee addict, I had to look no further than Jeremiah’s Coffee House for an afternoon coffee and scone, while admiring local art. 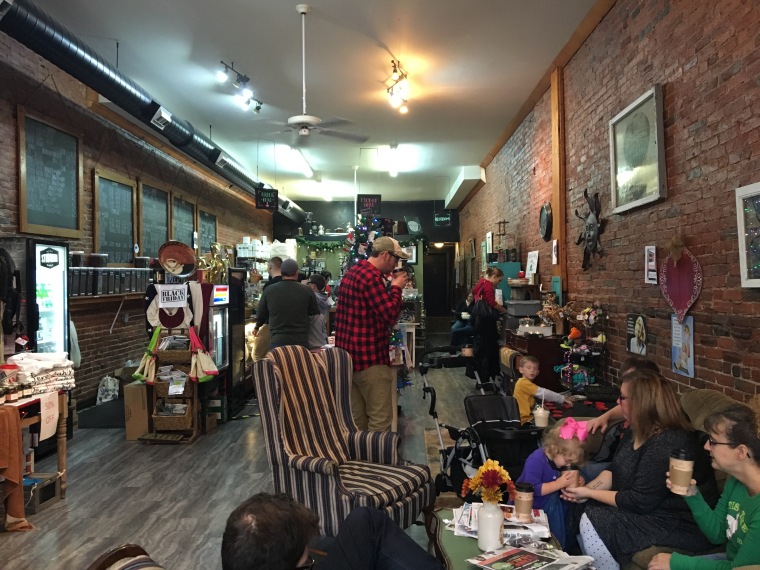 We also dined at The Galley restaurant which is a vintage art-inspired restaurant that served up a delicious German chocolate cake. 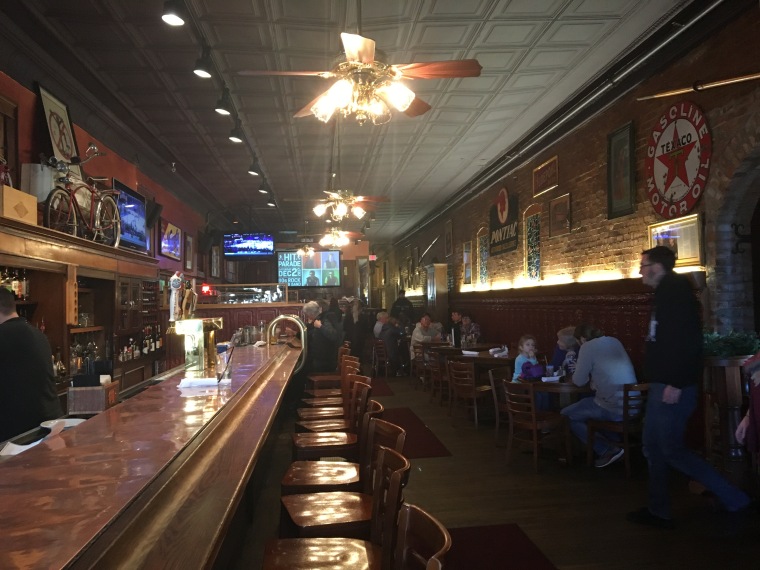 Pretty much anywhere I travel I look for a winery, and although not technically in Ohio, WineTree Vineyards is just a short fifteen minute drive away from Marietta in Vienna, West Virginia. Upon arriving, I was warmly greated by the owner of the winery who ran through the wine list with me, gave me samples, and explained that his dry wines comprise of only one of ten wineries in the state of West Virginia. They must be doing well though, as the winery is currently expanding its tasting room, and I was able to enjoy a glass outside beside their fire pit! 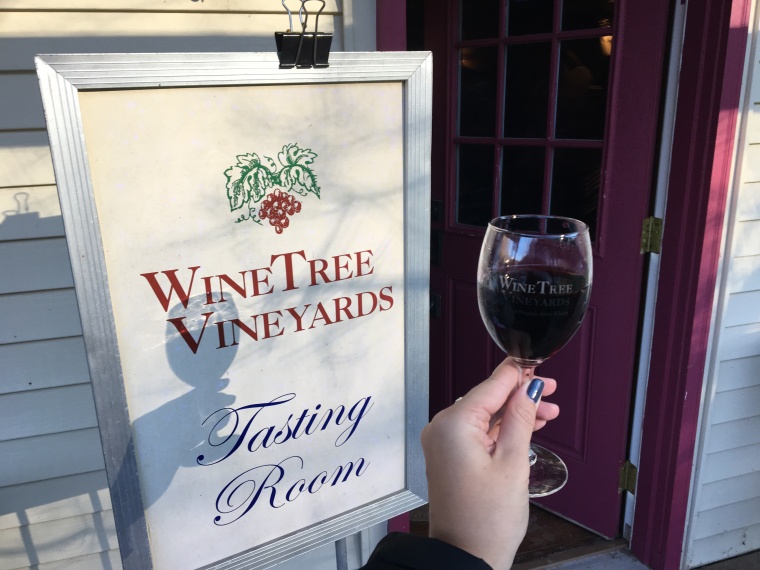 What else is there to do in Marietta?

If you thought that was all to Marietta, it’s not. Honestly, a weekend at a leisurely pace wasn’t enough time to get to everything I wanted to do, but that means that there’s plenty more for next time. A few other to do’s for Marietta are:

Where To Stay in Marietta

We stayed in the Riley Suite at The Hackett Hotel and I couldn’t have wished for a better place to lay my head after busy days of sightseeing. Not only was the room massive, but it was in the heart of downtown and the bed was so comfy! Here’s a more in-depth review of my stay at The Hackett. 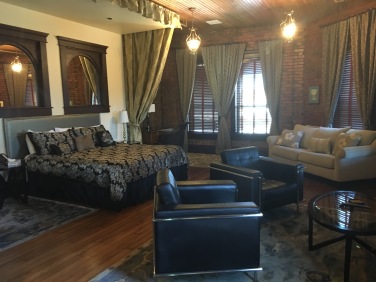 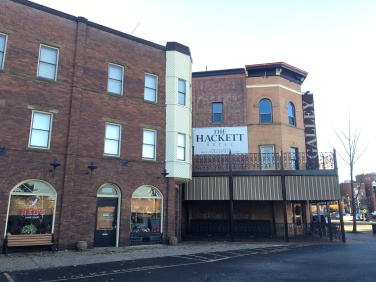 Have you been to Ohio? Does Marietta seem like a place you’d enjoy? 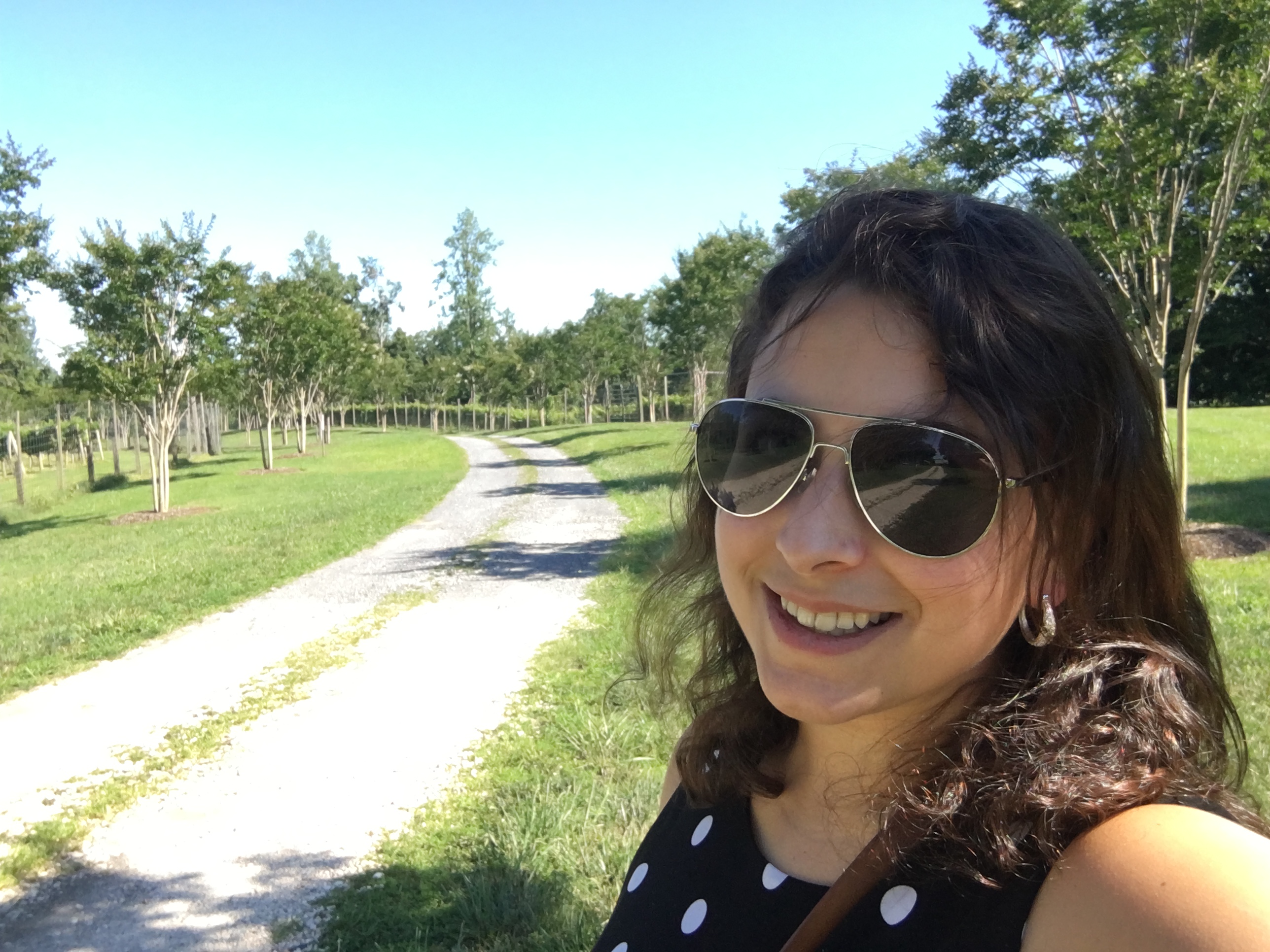